We all know the dangers of artificial sweeteners. You don’t? Check out one our most popular articles HERE

…But wait, there’s hope in the form of Stevia, a natural plant extract that tastes like real sugar with none of the health risks. 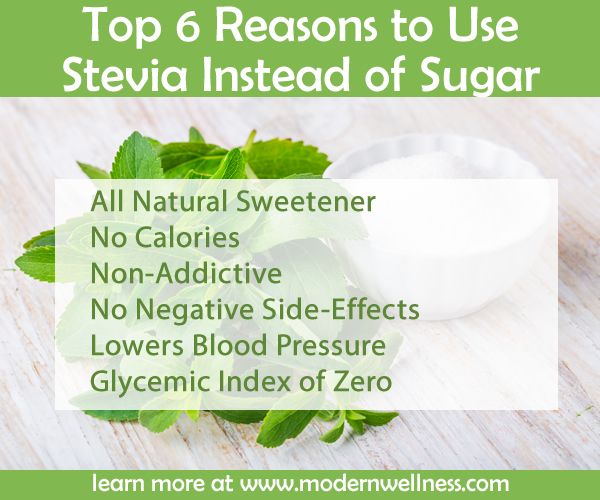 Alas, all is not well in paradise as this communication from SumOfUs explains:

Just imagine. If you stole the recipe for Coca-Cola. Coke would hit you with a lawsuit so fast your head would spin.

But stealing is exactly what Coca-Cola is doing now with stevia — the natural sweetener discovered and developed over centuries by the indigenous Guaraní people of Paraguay and Brazil.

We can stop this. Other companies like Nestlé have agreed to enter talks to share benefits with the Guaraní — Coca-Cola is being a bully and we need your help to rein it in.

It’s obvious why Coca-Cola is so anxious to get its hands on Stevia. Sales of the most sugary drinks have been declining for years because of health concerns.

So what’s Coke’s solution? Steal stevia from the indigenous Guaraní people—who it assumes are too poor to fight back. Coke’s reckless actions have a legal name, biopiracy, which means that we can hire lawyers to challenge the soft drinks giant.

Indigenous Guaraní groups such as the Paî Tavytera and Kaiowa developed the use of stevia as a sweetener for centuries and hold the traditional knowledge of its use.

International conventions on biopiracy provide that the Guaraní have the right to a fair and equitable sharing of the benefits arising from the commercial use of their traditional knowledge on stevia.

Coca-Cola even refers to the traditional knowledge of the Guaraní people in its marketing ads to make the sodas sound healthier, while refusing to agree to any kind of benefit-sharing agreement with the Guaraní.

If you want to assist SumOfUs in the fight, all they are asking is $1