An epileptic boy whose medicinal cannabis oil was confiscated at Heathrow is in a life-threatening condition, his mother has said.

https://www.standard.co.uk/author/patrick-grafton-green
Twelve-year-old Billy Caldwell was taken by ambulance to Chelsea and Westminster Hospital on Friday after his epilepsy seizures “intensified”, according to a family statement.
A batch of the banned drug used to treat him was confiscated from his mother Charlotte Caldwell at Heathrow Airport, and she said the Home Office would be held accountable if he died. 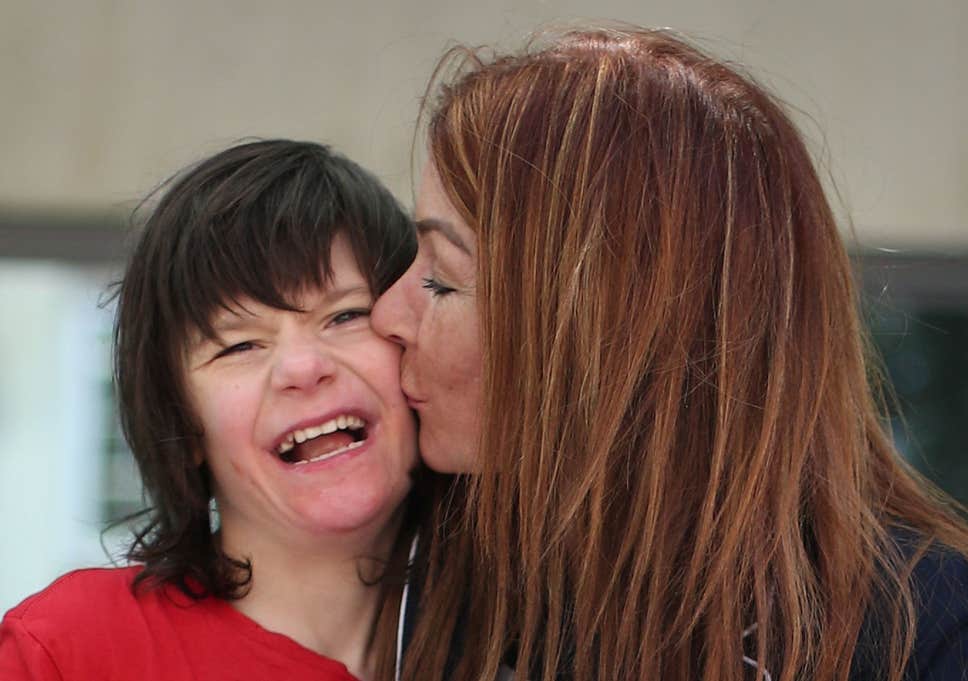 Ms Caldwell said: “This is beyond cruelty. We’ve now reached the point where Billy is too ill to travel to get his medication, but his medication is stored minutes away from where we’re now living in London. 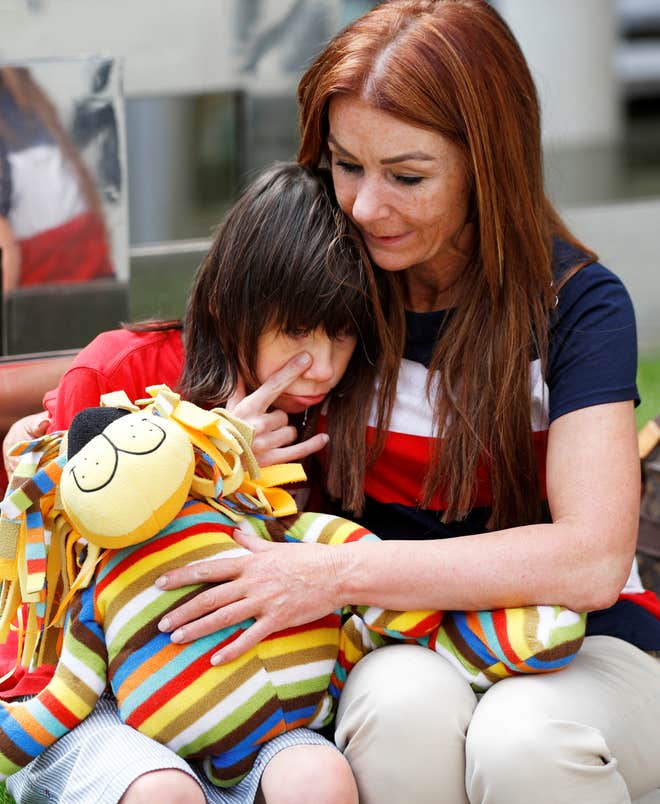 Laugh All You Like: They're REAL! David Icke Podcast Plus John Keel Book PDF

Sun Jun 17 , 2018
It’s been a while a while since I last heard Icke speak on the subject of reptoids and interdimensionals, and this is a beaut: He sums up the “big picture” nicely. In case one is inclined to think this something new or just Icke’s personal “take” on things, UFO and […]