Has America’s perception of Socialism changed since the McCarthy era?

The answer may surprise you:

The last time the polling company Gallup asked Americans about their understanding of the word “socialism” was in 1949. At that point, around one-third couldn’t define it, another one-third associated it with government ownership and control of everything from businesses to utilities, and just 12% thought it gestured toward equity among people, particularly in regard to income and rights. Around 6% figured it was a form of modified communism.
That was the year before Senator Joseph McCarthy (R-WI) proclaimed he would seek out communists and socialists living in the U.S., which sent people into a frenzy, and socialism even further to the fringes. Gallup stopped asking how people viewed socialism again until this year, when it’s decidedly back in the mainstream discourse.
Following Bernie Sanders’s campaign as a democratic socialist presidential candidate in 2016, and high-profile victories of around 40 socialists, including Alexandria Ocasio-Cortez from New York’s 14thCongressional District this year, socialism is back in the mainstream political discourse: The Democratic Socialists of America’s membership grew from 7,000 members to over 50,000 since 2016.
Read More… 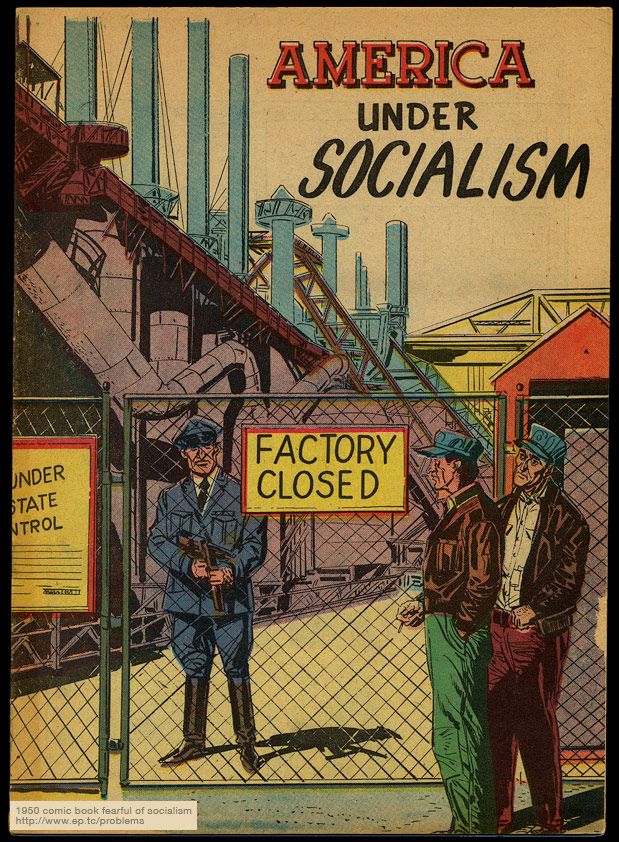 Socialism is enjoying a renaissance in U.S. political discourse — even though candidates who espouse a socialist policy perspective have had mixed results in primary elections and while Americans, as a whole, remain negative about socialism. Gallup recently updated a 1949 question asking how Americans define socialism. In this episode, two very different experts offer their opinions on the matter.

Tue Oct 9 , 2018
Fascinating blog revises the “official” story, and it has as much to do with America as it does with Germany or Britain!   SOURCE:  ThreeWorldWars  The True Cause of World War 1 History books record that World War I started when the nations went to war to avenge the assassination […]