Yet another item from the Good News Department!

I love being the harbinger of positive news…

and to Sarah at theConTrail for spreading the word. “sharing is caring”. 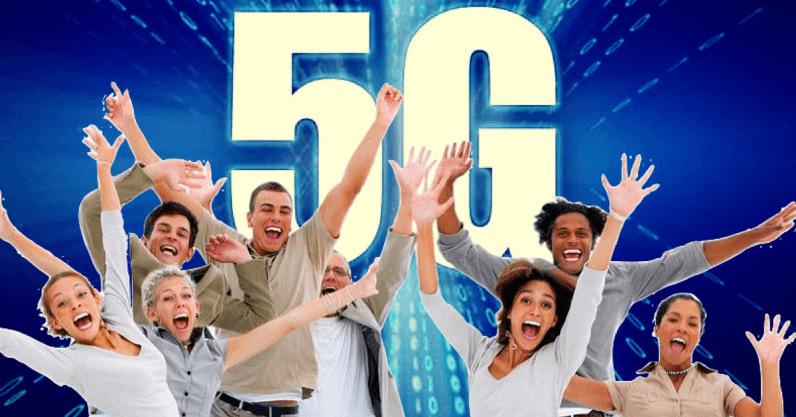 After a city council attempted a silencing campaign, a UK judge has declared that the people have a right to know about the harmful effects of 5G millimeter-wave technology being deployed upon them. Watch the 2-minute summary video on YouTube here:

Mark Steele, a campaigner [against 5G], has been highlighting the dangers of a secret 5G rollout by Gateshead Council where residents are complaining of increased illness and Cancer in the affected area. There’s enough evidence to conclude the new smart 5G arrays on the top of new LED lampposts emit Class 1 Radiation frequencies and should be treated as a danger to the Public.
Gateshead Council ignorantly rebutted clear evidence and created false allegations on social media posts and printed leaflets stating that Mark Steele is spreading pseudo science and that the arrays are not dangerous or 5G: “Please be assured that there is no scientific basis or credible evidence for any of these scare stories about street lights causing cancer and other illnesses.”
They misused Police Powers to gag Mark Steele and yesterday he left a free man and Gateshead Council to fork out £11k of taxpayers money to cover the court cost amounting to woeful ignorance. In Court, none of the Council Officers could explain what 5G is; and their leading Government expert refused to attend the Court hearing. In conclusion, the Judge refused to gag Mark, stating:
“The public have a right to know.”

The secret 5G rollout issue in Gateshead is now officially of public interest and will be treated as a landmark case for other people to start using this Court’s ruling to challenge their Councils. We know Surrey, Westminster and Luton all have these toxic Microwave EMF arrays installed on their new LED streetlights. We now know even if these arrays are currently 2G, 3G or 4G they can be 5G enabled by fitting a ‘lens’ that ‘focuses’ the frequency.
The Judge declared Mark Steele as a credible expert and engineer on EMF and GSM technologies, which proves Gateshead Council are liable for corruption, misleading the public, making people ill and attempting to discredit Mark Steele and all others such as Smombie Gate fighting 5G rollouts.

Read the full story and 5G action plan at SmombieGate.com…

Sun Oct 28 , 2018
Brings back memories of the attempts to introduce Fracking in Canterbury NZ right in the thick of all the quake activity in 2011. Lunacy. 26 October 2018 Operations have been suspended at the UK’s only active shale gas fracking site following an earthquake – just 11 days after it was […]