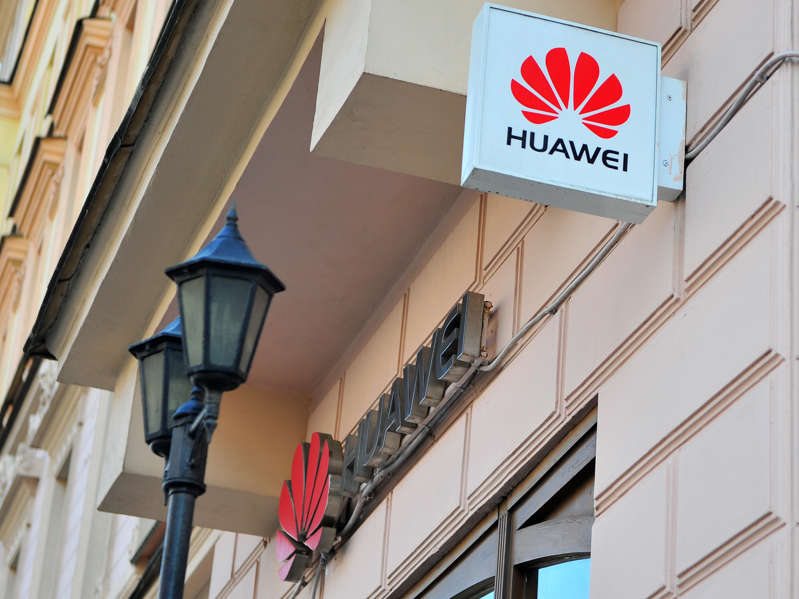 Thu Nov 29 , 2018
For a brief moment earlier this year, a small spot in China blazed with such heat, the Sun would have been staring down at Earth feeling mightily jealous.   MIKE MCRAE Sciencealert 15 NOV 2018 Scientists announced this week that the Experimental Advanced Superconducting Tokamak (EAST) reactor in Hefei has […]