[ … so who’s up for another rousing downtown Auckland round of

calling on President Hosni Mubarak to step down after his 30 year autocratic rule. 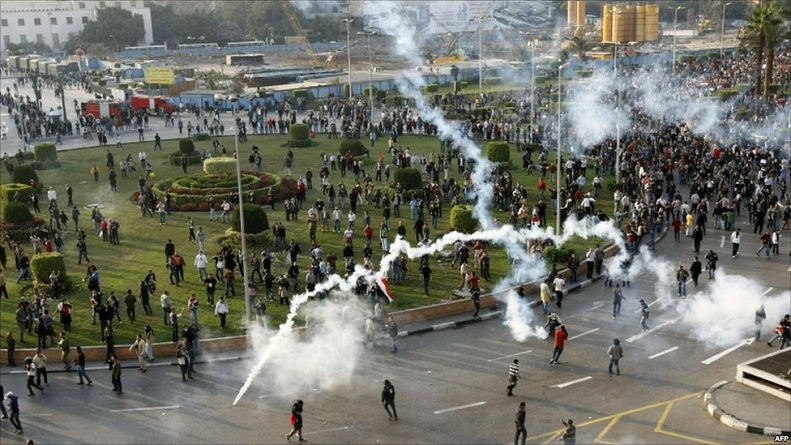 The protesters have been met with extreme violence and police brutality,

over 300 have been killed and hundreds injured.

Mubarak is still refusing to listen to his people who marched in the millions on Tuesday demanding change,

instead; he has vowed to finish his term in office.

The Egyptian people have spoken and it is time for Mubarak to go.

In the face of the brutality of the Egyptian police

and the callousness of the US imperialists,

we need to urgently show our solidarity with the Egyptian people

and to demand that the US end its military support to its puppet dictators that,

would not survive a minute without this support.

and that no superpower, US or Israel,

can stop a population that have decided to struggle without end for liberation.

This rally in Auckland will begin at Aotea Square and end with a march down Queen Street.

as well as a tribute to their efforts in demanding freedom and democracy.

and not with the dictator Hosni Mubarak.

the recipient of the second largest amount of US military aid after Israel,

which murders and tortures its own citizens.

but values & ideals to fight for.

This march is supported by The Egyptian Community of Auckland,

Students for Justice in Palestine,

Thu Feb 3 , 2011
Students at the University of Glasgow, Scotland began an occupation of the postgraduate club, the Hetherington Research Club building in University Gardens on Tuesday 1st February 2011. [youtube]XOyHyAKru5o[/youtube] The sit-in is to protest against cuts and against the university bosses’ plans to sell off the building which they closed a […]