“A new, if unclear, path” reports the Washington Post. Therein lies the problem. Surely before embarking on a direction, one has a plan? What’s the deal?

Or perhaps there’s a “plan” that isn’t being shared with us. In which case it is a conspiracy.

Perhaps the “plan” (or conspiracy) depends on the public perception of the lack of a plan. Uncertainty, fear, chaos.

In other words, all the typical ingredients of an Illuminati plot. 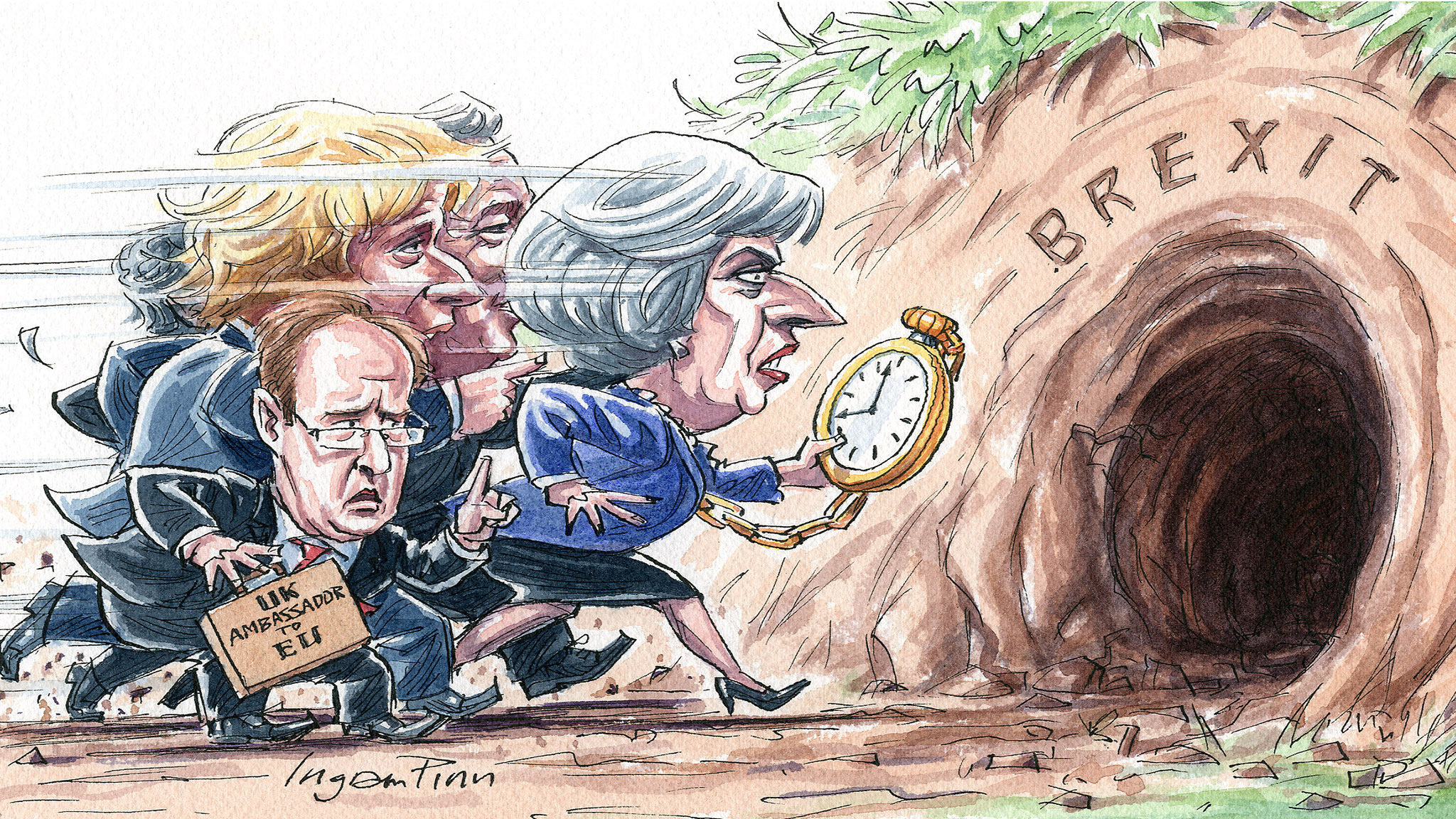 BRUSSELS — More than four decades after Britain tied itself to its Continental neighbors, Prime Minister Theresa May obtained the approval of the other 27 European Union members on a formal divorce pact from the bloc, Donald Tusk, the president of the European Council, said on Sunday.

It is a consequential step intended to take the country on a new, if unclear, path.

The journey has been long and tortuous for both sides, and the drama is hardly over. Mrs. May must still get approval for the deal — a dense, legally binding divorce settlement and a set of political promises for Britain’s future relationship with the bloc — from an outspokenly unhappy British Parliament…Read More

Mon Nov 26 , 2018
These conventional science bloggers are really something. They’ve never met a published study extolling mainstream science they haven’t loved. I don’t know, maybe the studies somehow remind them of mommy and her warm basement where they still live at age 40 and do their important work. by Jon Rappoport November […]