Jon Rappoport bravely addresses a vital and controversial topic that should be of concern to all parents. What sort of world our children live in if the “Trans Gender Agenda” proceeds unchecked, unquestioned and unchallenged? 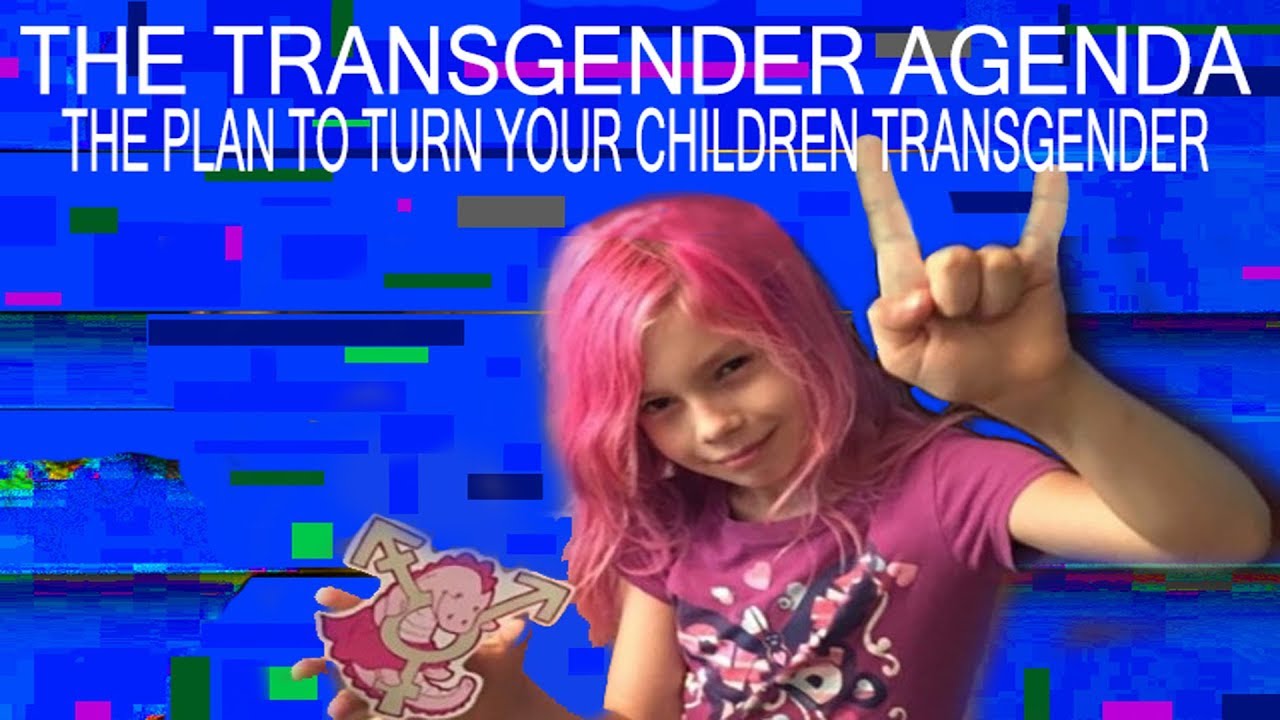 “Gender dysphoria or gender identity disorder (GID) is the dysphoria (distress) a person experiences as a result of the sex and gender they were assigned at birth.” (Wikipedia)

“Technocracy is shaping a new world based on twisting morality into pseudoscientific ‘facts’ that demand compliance. It’s a hoax on a grand scale.” (The Underground, Jon Rappoport)

Government programs to teach the issue of gender in schools are gaining steam. “Fluid-gender” is the artificial construct used to promote these programs.
For years, I’ve been warning about the fabricated use of medical labels as a pretext for “protecting the rights of the child.”
The op goes this way:
Shift a decision about morality into a decision about the right to obtain medical treatment. For example, claim there is a disorder called Gender Dysphoria. Claim many children suffer from it.
State that gender reassignment is the treatment that cures the disorder.
State that every child has the “right” to choose the treatment—AND parents who oppose it are illegally restricting their children.
Breitbart reports on a current case: “Parents of a 17-year-old girl lost custody of their daughter for opposing her wish for transgender medical treatments.”
“Judge Sylvia Sieve Hendon of Hamilton County, Ohio has allowed the girl to be taken into the custody of her grandparents – who support her medical transition – allowing them to make decisions that will further along her physical transition to the opposite sex.”
“The parents reportedly continued to call their daughter by her given name, rather than a male name, and refused to consent to hormone treatments that were recommended by her medical team. The girl claimed she became suicidal as a result of her parents’ refusal to accept that she wanted to transition to a male.”
“’We think the grandparents are the ones who have an open mind and will … make this sort of decision best for the child’,” said attorney Paul Hunt, who represents the court-appointed guardian ad litem. ‘The parents have clearly indicated that they’re not open to it’.”
“According to the news story, the parents argued their daughter was not ‘even close to being able to make such a life-altering decision at this time’. A county prosecutor, however, claimed the parents were opposed to their daughter transitioning to become a male because of their Christian religious beliefs.”
A court decides the parents are not in charge.
The parents are denying their child the right to obtain a “medical treatment.”
Therefore, the State must intercede. 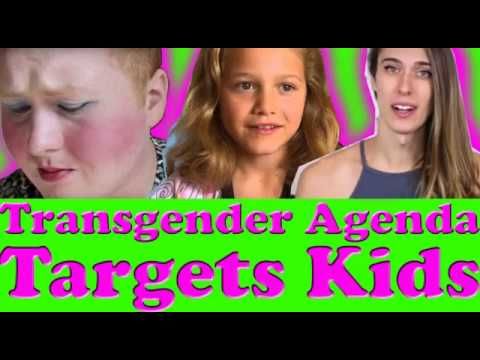 Here is another case that goes much further.